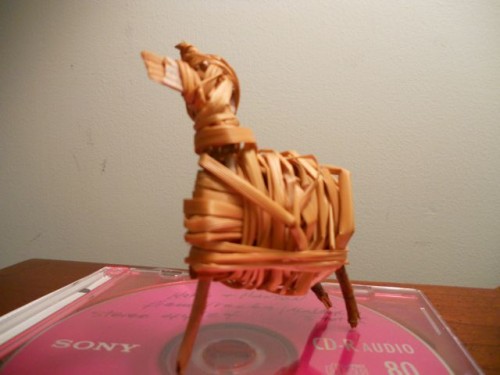 Whoa..Whoa..Whoa.. There’s a NEW England?!  That’s right!  We’ll be playing a few shows in Massachusetts and Vermont this week.  And they are gonna be awesome!  First one comes at you in Greenfield, MA at The Arts Block.  Everything I’ve read about this place makes it sound pretty damn sweet.  We are very excited to be there.  Then we travel up to Morrisville, VT to play at The Bees Knees.  That show is gonna be, well, the bees knees.  Promise.

DeniseFest follows that up.  This is a top secret festival in the hills of Stowe, VT.  We don’t even really know where it is yet.  There is going to be a series of secret clues that we will have to follow to get there.  It’s very exclusive.

But next Monday is not exclusive.  We’ll be playing in Burlington and they’ll pretty much let anyone in to that show at The Red Door.  It’s gonna be banging for sure.

Sounds pretty great right?  Sounds like something you’d like to be a part of, right?  See ya there! 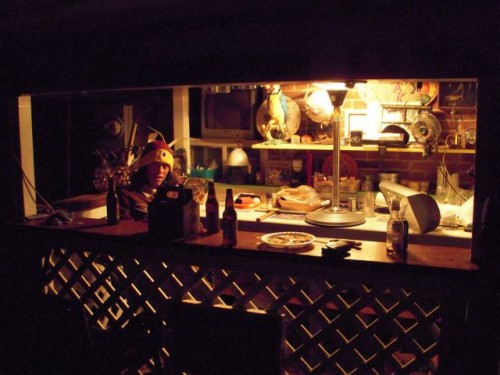