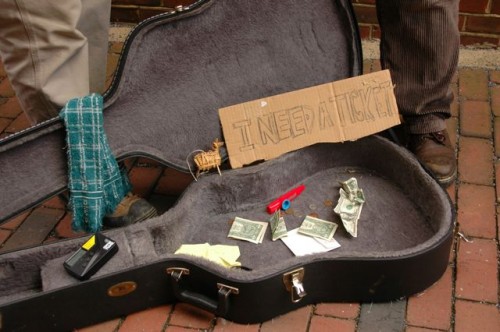 First and foremost this week, I would like to send out a huge thanks to all the johnstown, PA folks for showing so much support last week.  You guys came out and really gave as good as you got.  What a night!  Thanks so much.  We’ll hopefully be back aroun din the fall.

This weeks shows are coming quicker than you think because apparently a lot of people didn’t work on Monday.  Including me.  That’s why this update is a day late.  On Thursday night (1/24), we will be returning to Cause- The Philantropub in the DC to rock our immensely.  That show starts at 830.  And on Saturday night, we will be traveling the roadways to Frostburg, MD to play at Dante’s with The Bumper Jacksons.  That show starts at 10pm and we go on first so don’t be late.  It’s gonna be a blast!

That’s what is going down this week in H&H land.  The cold seems to have settled in around these parts, so stay warm and drink lots.  Here is your reward photo for clicking on this update.  It’s a shot of Hanson and his neice from Christmas time.  It’s titled: Santa in Training. 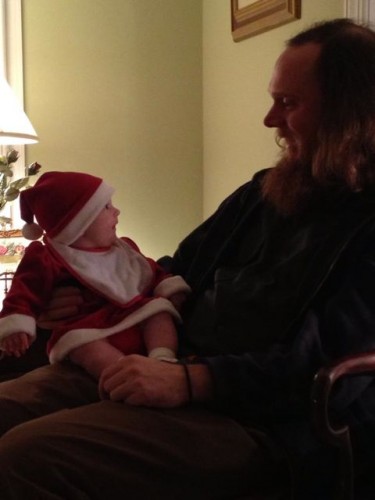