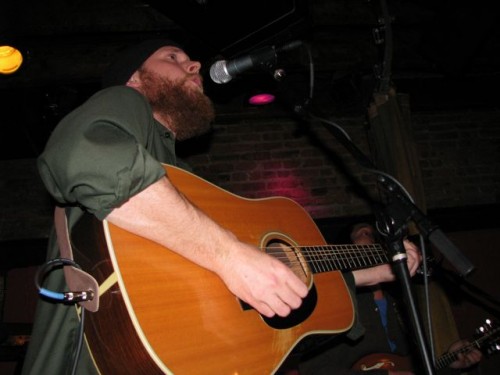 Hey hey everybody!  First off, thanks so much to everyone that came out and shared in the fun at Cristina’s last weekend.  It was a blast.  This week, we’ve got a few things going on for your listening enjoyment.  It all kicks off on Tuesday night in the DC at Gypsy Sally’s.  We’ll be sharing the night with a band out of Alexandria called Old Town Tradition.  H&H kick off the music at 830 sharp.  Don’t be late.  Sounds like fun, no?  Yes.  Yes, it does.

Then this Friday night we return to Dickie’s joint in Wheeling, WV, Down On Main Street.  It’s been too long Wheeling.  Remind us why we love you so much.  That show starts around 10pm.

Saturday night we roll into Pittsburgh, PA to play at The Park House on the north side.  This is a friendly joint where we love to pick at.  We should get rolling around 930 there.

Then on Monday we head north to Slippery Rock, PA to rock out at the North Country Brewery.  This is an early show.  Starts at 7pm.  Boom!

Hope to see a bunch of folks that we’ve been missing these past few months during the hiatus.  Let’s rock, y’all!