12/17- Frostburg and Johnstown This Weekend 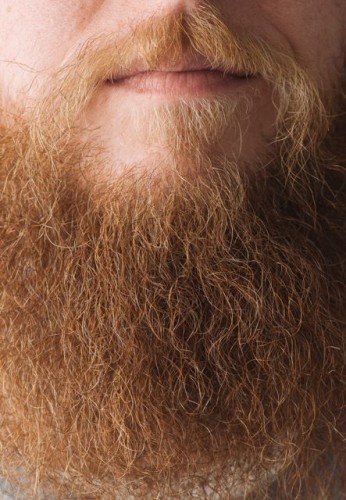 Happy Winter time everyone! What the heck is going on, right? We used to update this thing all the time! Now we only do it once in a blue moon. Lame. Hopefully I’ll get better at it in the future. That hiatus is definitely having some lingering laziness effects on me. I’m trying to break out of it. Here we go!!!

In celebration of the solstice this weekend, we are gonna rock out in two of our all time most favorite towns and venues. First off, on Friday night, we will be playing at Dante’s Bar in Frostburg with the amazing band Driftwood.  That show starts off at 10pm with H&H. It’ll probably be snowing in Frostburg that night because I am under the impression that it snows every night in Frostburg. But you should still go. (I just checked the weather and it’s supposed to be in the 40s this weekend. No snow.)

And on Saturday evening, the winter solstice, we roll into good ol’ Johnstown, PA to rock and or roll at Tulune’s Southside Saloon. It’s been way too long, Johnstown. We can’t wait to visit you guys. Seriously. I’m not kidding. We have missed you greatly. Let’s make this a solstice party that we will not forget until we drink too much that night. And THEN some people who didn’t drink as much will tell us how awesome it was. And that will remind us. And then we will NEVER forget it! Sound like a plan? It’s gonna be so awesome…

In conclusion, here is a picture of my chickens playing in the snow. I say playing, but really they hate the snow with all of their being. They try their hardest to never ever ever step foot in it. But I draw them out with treats and promises of hugs and kisses. 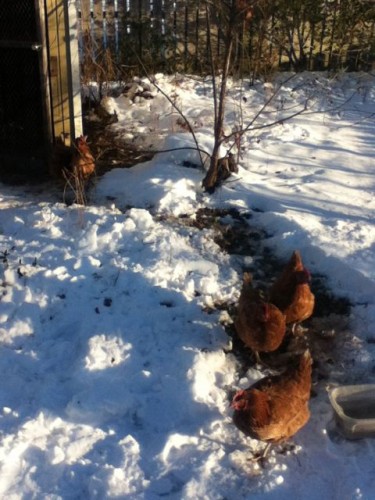