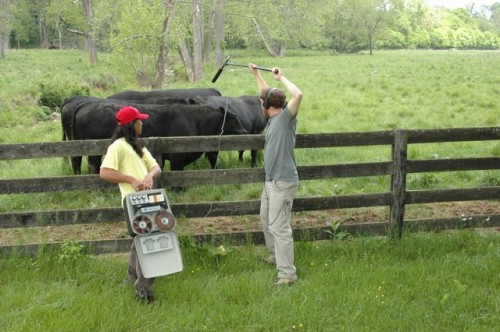 Howdy folks! First off, thank you so much to everyone in Shepherdstown, WV that came out and made the show last weekend so freakin’ awesome. We had a great time. It was fun to see so many faces we hadn’t seen in so long, and equally as awesome to meet so many new people. Y’all rock. And ya know it.  The next time we’ll be in ShepTown will be for the Panhandle Earth Day Celebration on April 26th. Check out that there link for all the nitty gritty details.

This week, we have a couple of really cool shows for your listening pleasure. On Friday, we have the honor of playing a show with the legendary Del McCoury Band at The Hamilton in the DC. We’re pretty excited about that one. We go on at 830pm and are immediately followed by Del and the boys. You can get tickets from the Hamilton website link a couple of sentences back.

And on Saturday, we’ll be playing both sessions of the DC Craft Beer Festival at the Washington Convention Center. H&H will be playing in the Connoisseurs Lounge, which costs extra, but it gets you away from all the drunks in the “regular people” area, and offers some extra tasty tastings. Check out their site for times, ticket pricing and purchases.

So that’s that.  Hope to see some of you out there this week!

In other, equally exciting news, I recently placed an order for some new H&H merchandise. We’ll be getting some new stickers and t-shirts here shortly. Stay tuned. In the meantime, here is the graphic for the shirts, done by R. Kikuo Johnson, who does work for tons of cool publications like the NY Times and Sports Illustrated and crap like that. Check out his stuff at his page over here. It’s fun.  Hope ya like it. 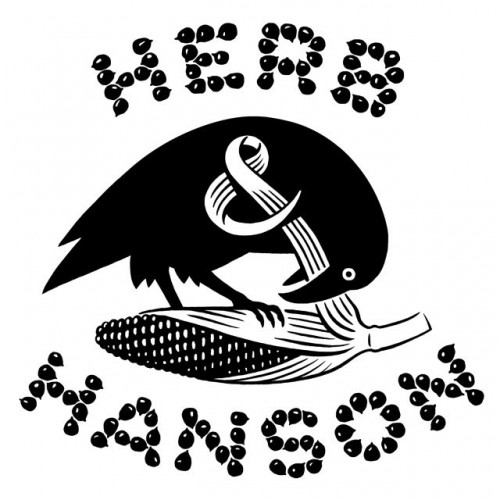