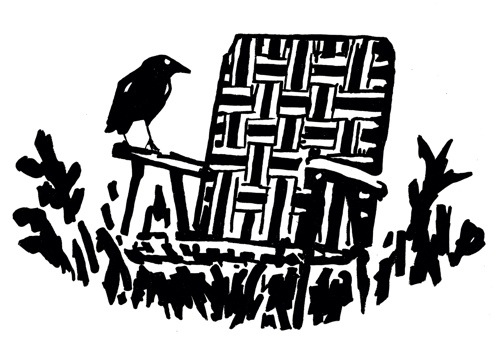 Hey all. We gotta let you know about a couple of festivals that we’ll be playing at this spring and summer. We hope you can join us.

First up: April 16th finds us in the awesome town of Hot Springs, NC to play their annual Appalachian Trail themed community gathering called Hot Springs Trailfest. We’ll be playing at a local tavern on Friday the 15th to help kick off the festivities, and then we’ll be playing the main stage on Saturday at 1pm. Looking forward to seeing all the hiker trash again this year.

On April 30th we’ll be playing at the Kingman Island Bluegrass and Folk Festival in Washington, DC. This is a one day festival that will feature a ton of amazing bands. Their lineup hasn’t been officially released yet, so I’m really not sure who’s gonna be there. But I CAN  guarantee that it’ll be awesome.

On August 11th, we’ll be playing on the opening night of this years Highland Jam in Elkins, WV. Other bands that weekend include The Plate Scrapers, Mateo Monk and the wonderful hosts of the weekend, Zen. The surrounding is beautiful. The music is top notch. No reason not to go to this one,

The very next weekend (8/19-21) we’ll be returning to Hoxeyville Music Festival in Michigan. We’ve been here a handful of times before and have had such an amazing time. It’s pretty much the best. Other acts include Greensky Bluegrass, Railroad Earth, Billy Strings, and a ton of other amazing bands. Make the trip. Ride the wave.

Hopefully we’ll have some other ones to add to the list in the upcoming weeks. Who knows.